Life is Full of Difficulties

Let Me Help You Get Through This 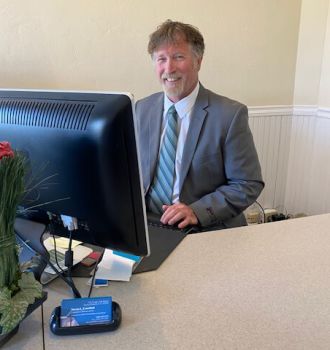 Attorney Steve Crawford is a native Californian and has his principal office in the Central Coast City of Grover Beach. Mr. Crawford earned his law degree in 1993 and passed the California State Bar Exam that same year.

"I am truly passionate about helping my fellow Californians overcome their tough legal situations."

The Law Offices of Steven L. Crawford is a professional corporation that has dedicated itself to providing superior legal services, aggressive, experienced, and ethical representation to its clients.